The origins of Carité Calçados Lda, go way back to the year of 1986, at the time João Teixeira began activity self-employed providing stitching services. Starting with only 4 employees, the work developed and the quality of the services provided, allowed him to have as clients the most important shoe factory in the Felgueiras area.

In May of 1990 Carité was founded, having as its CEO João Reinaldo Cunha Teixeira. Acting until than providing only shoe stitching services, in 1994, gave another step further to becoming a shoe company with its own product, starting to produce a complete product, even though only under hiring.

Meanwhile, the continuous growth led to the need to increase the available area, parting the headquarters into three distinct buildings, separated geographically and that we're grounded floors of habitational buildings, therefore having no conditions for the industry.

At the end of the year 1994, the necessary conditions were met for its development, more specifically talking of headquarters and acquiring basic equipment with the most modern technologies available at the time.

Betting on a high quality product and an aggressive commercial attitude, since 1995 that Carité betted on the international markets, exporting the total of its production to a range of clients made of big international brands, that acquire the footwear with its own brand.

This attitude allowed for a sustained growth of volume of deals, that surpassed the mark of 10 million dollars in 2009.

This way, following a strategy that looks towards acting in a segment of the high end market, with high demand regarding the quality and the materials while fulfilling delivery dates. The company through continuous investment in new equipments of production and the recruitment of specialized personnel hopes to overcome the difficulties that lie ahead.

Contact Us
Thus, the company was growing, in a gradual but continuous way from year to year, reaching such high values, regarding the number of job opportunities - inconsistent with the political structure that he had.
Carité
Technology, Inovation & Design 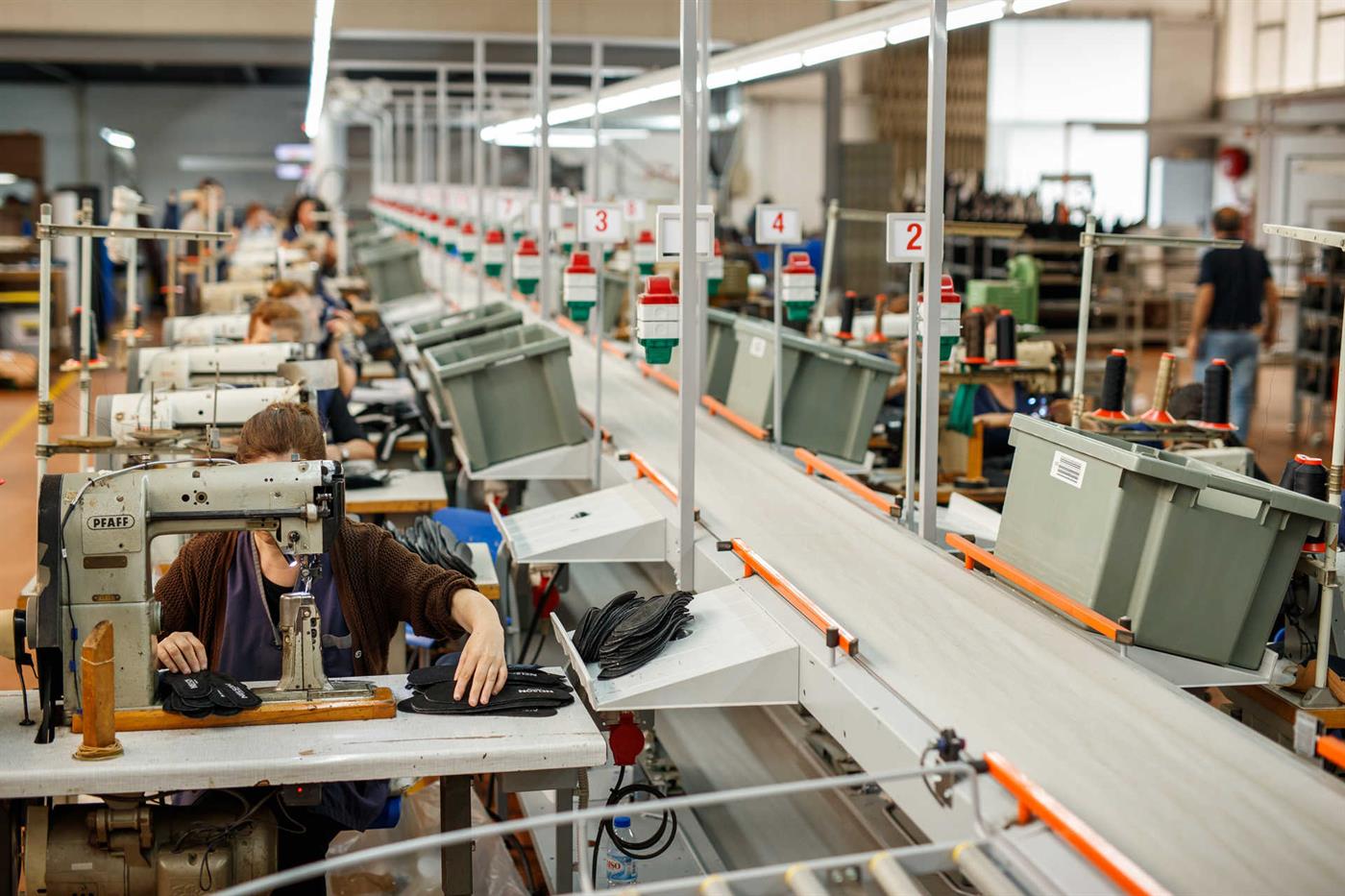 Carité is founded, it begins with 85 workers producing 600 pairs a day. 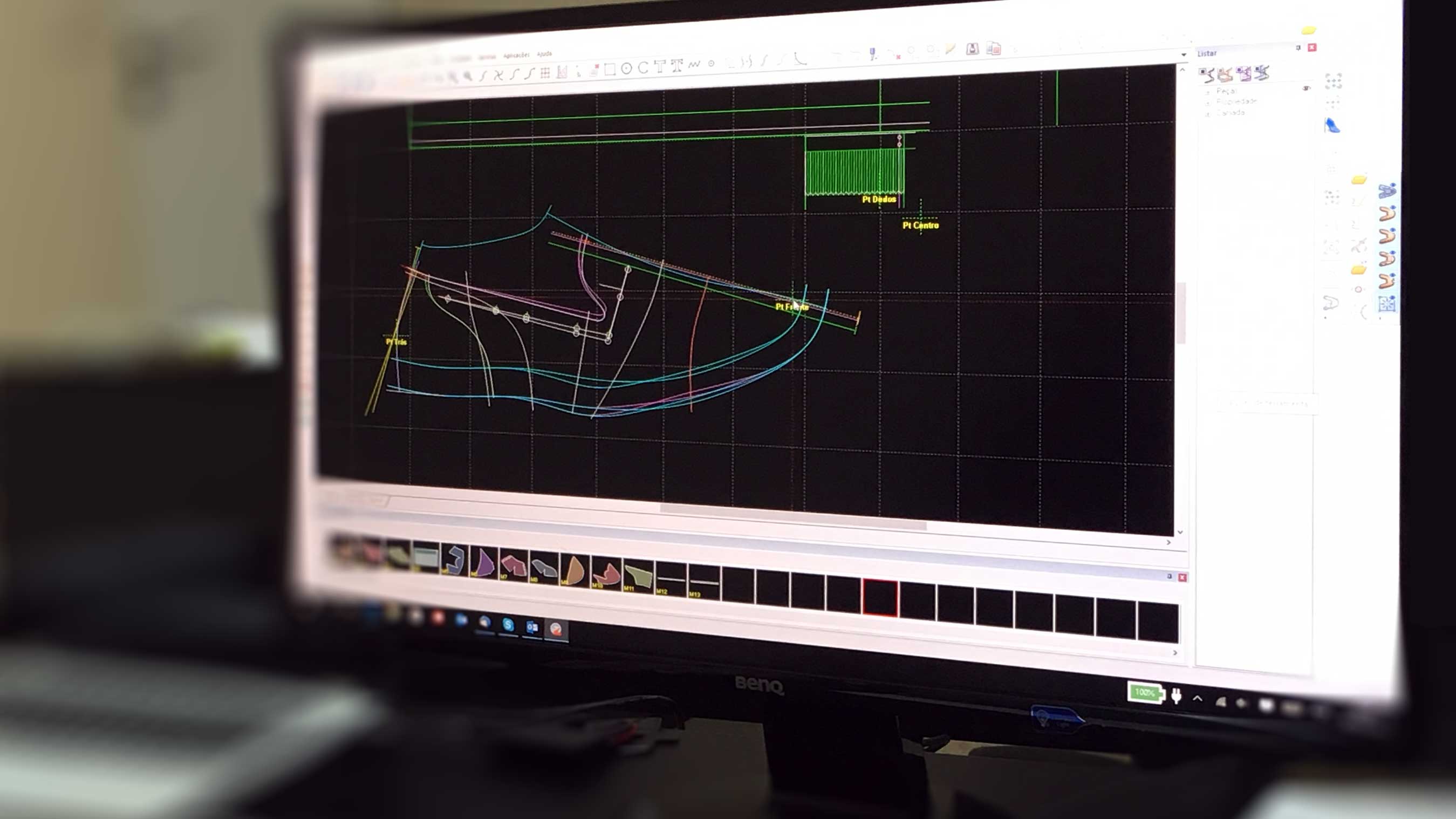 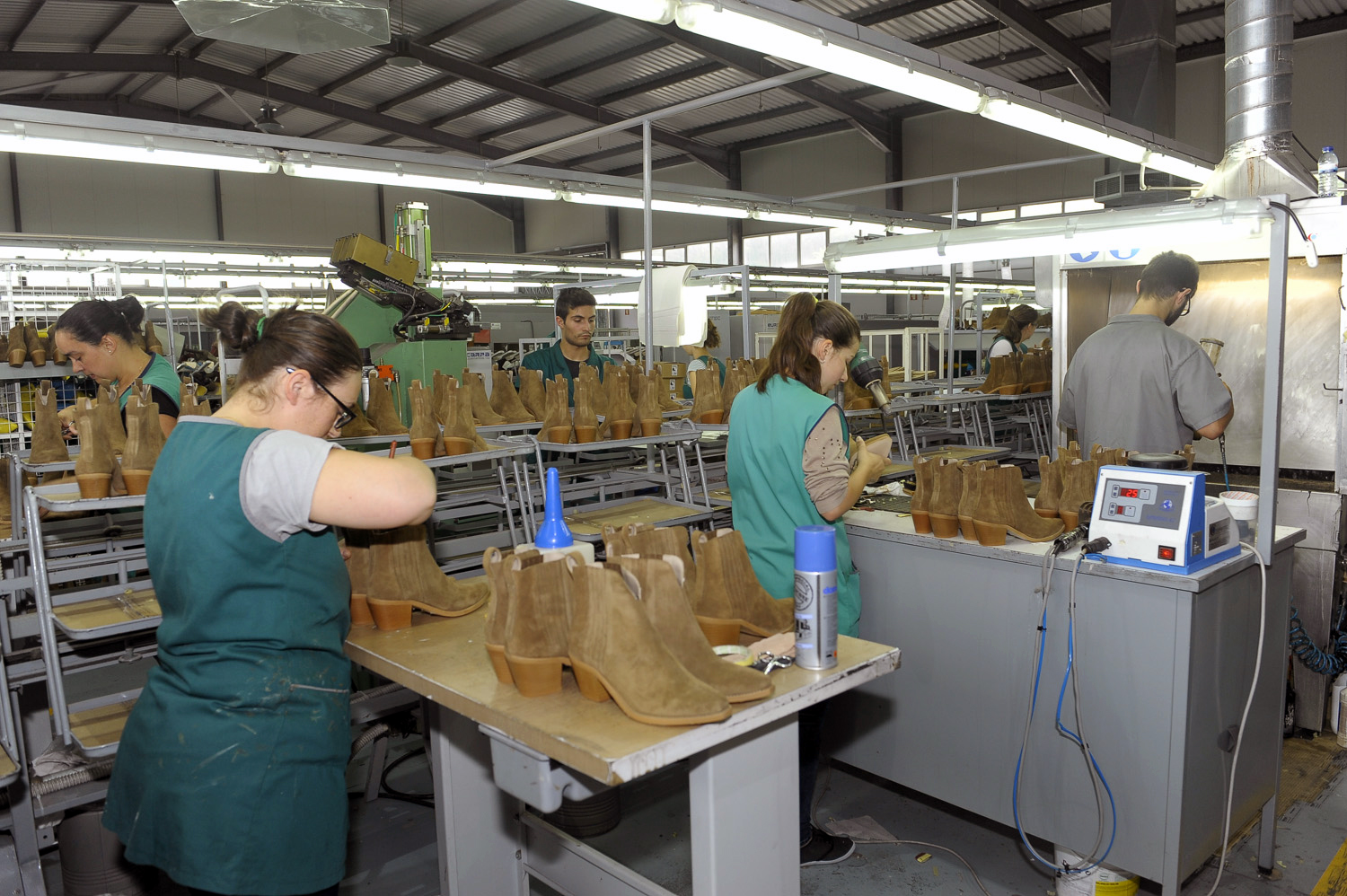 Due to continuous growth, two factories are open in Celorico de Basto (20km from Felgueiras): Topikrelevo I & II 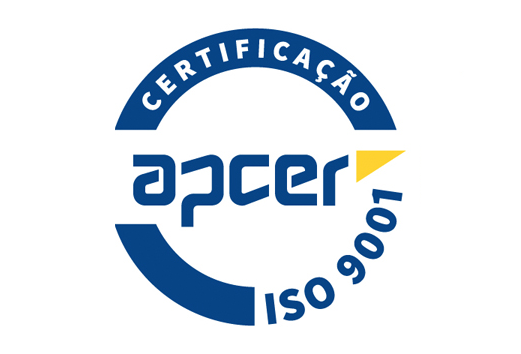 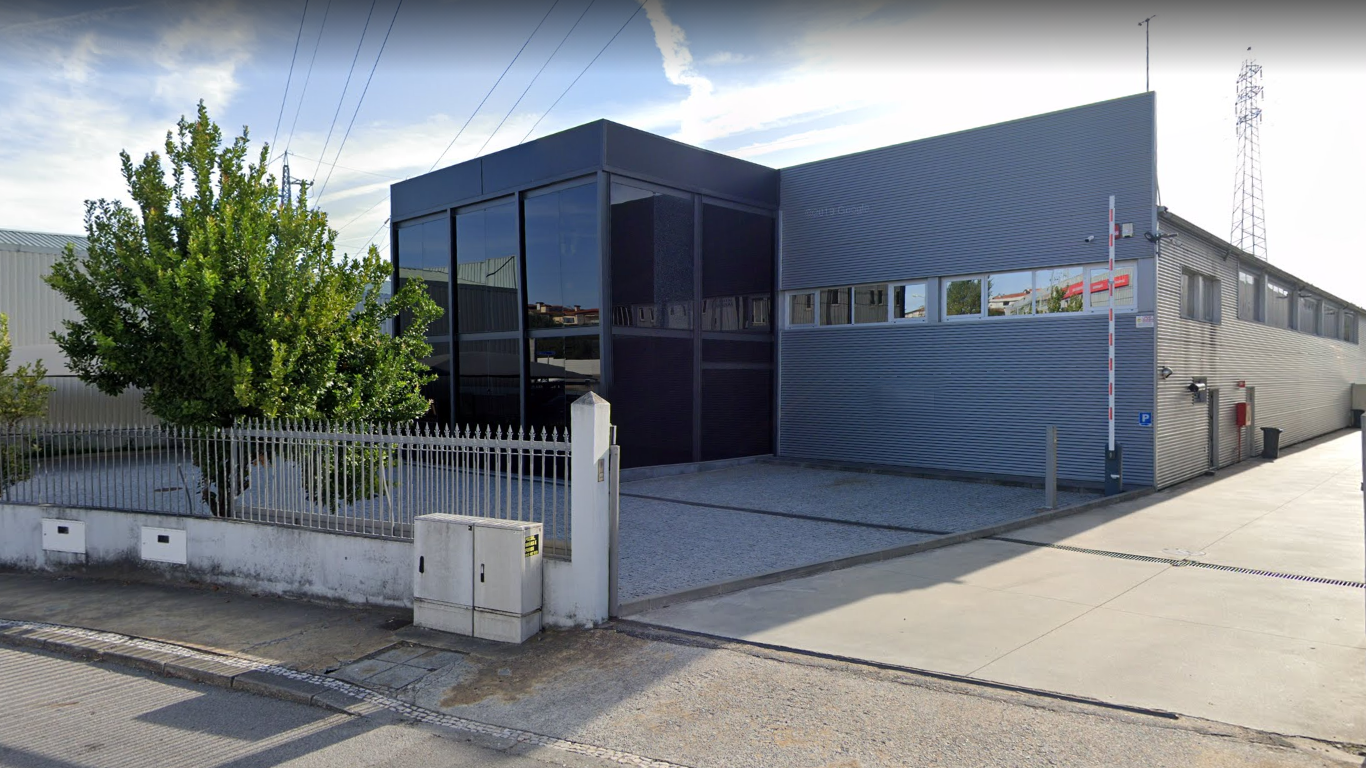 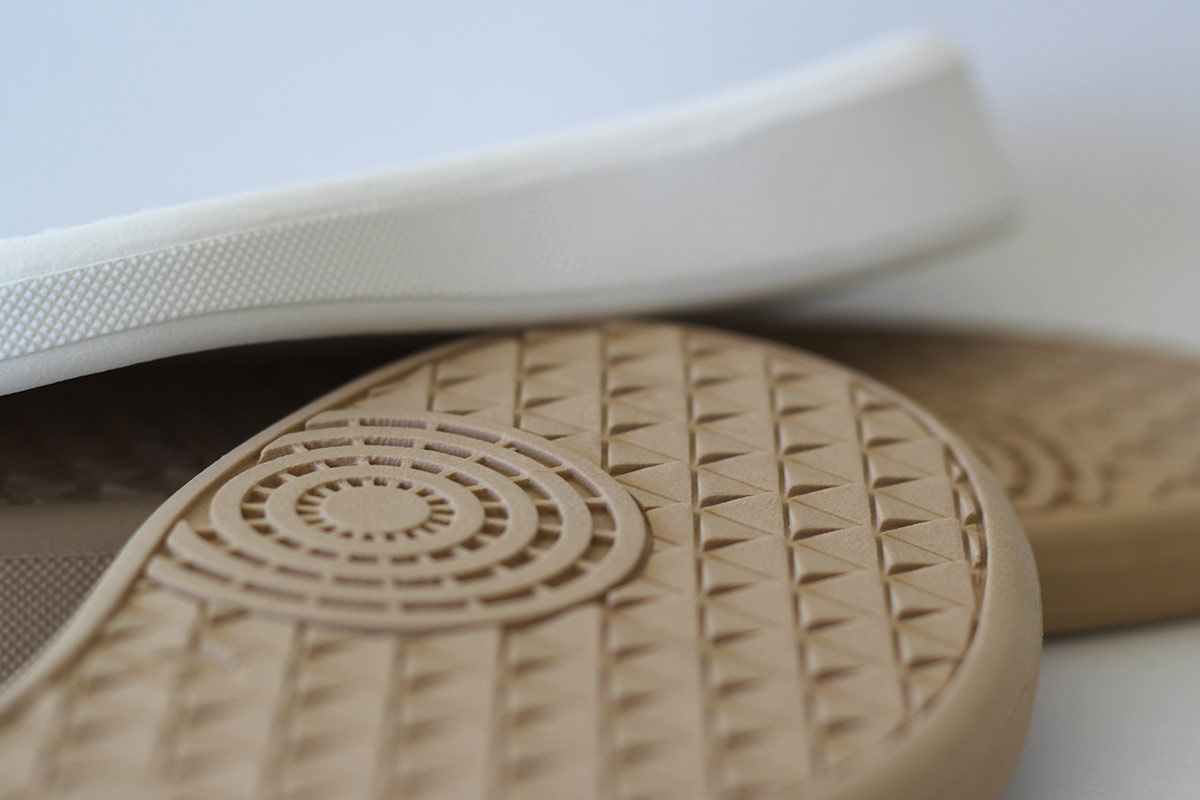 A unity of pre-fabricated soles is open. 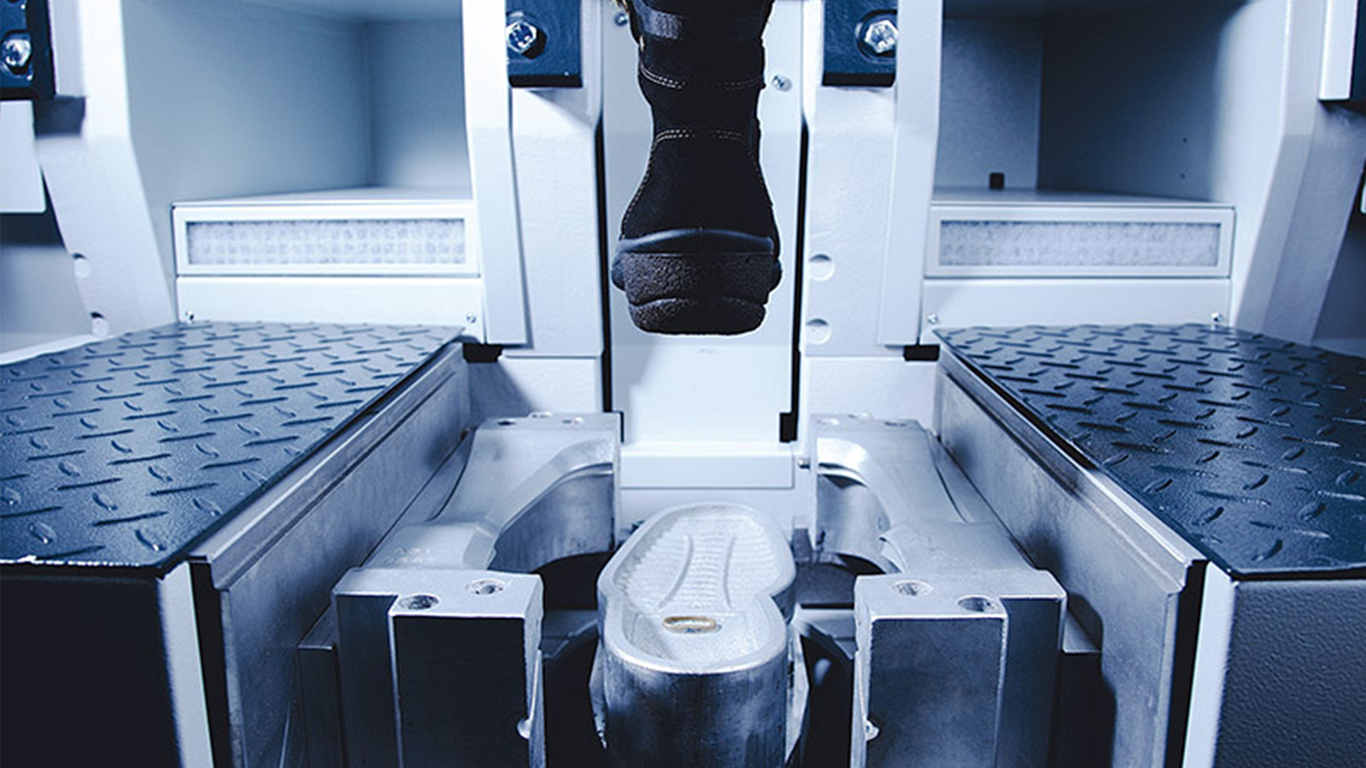 A new investment is made, in this case in a direct injection system. 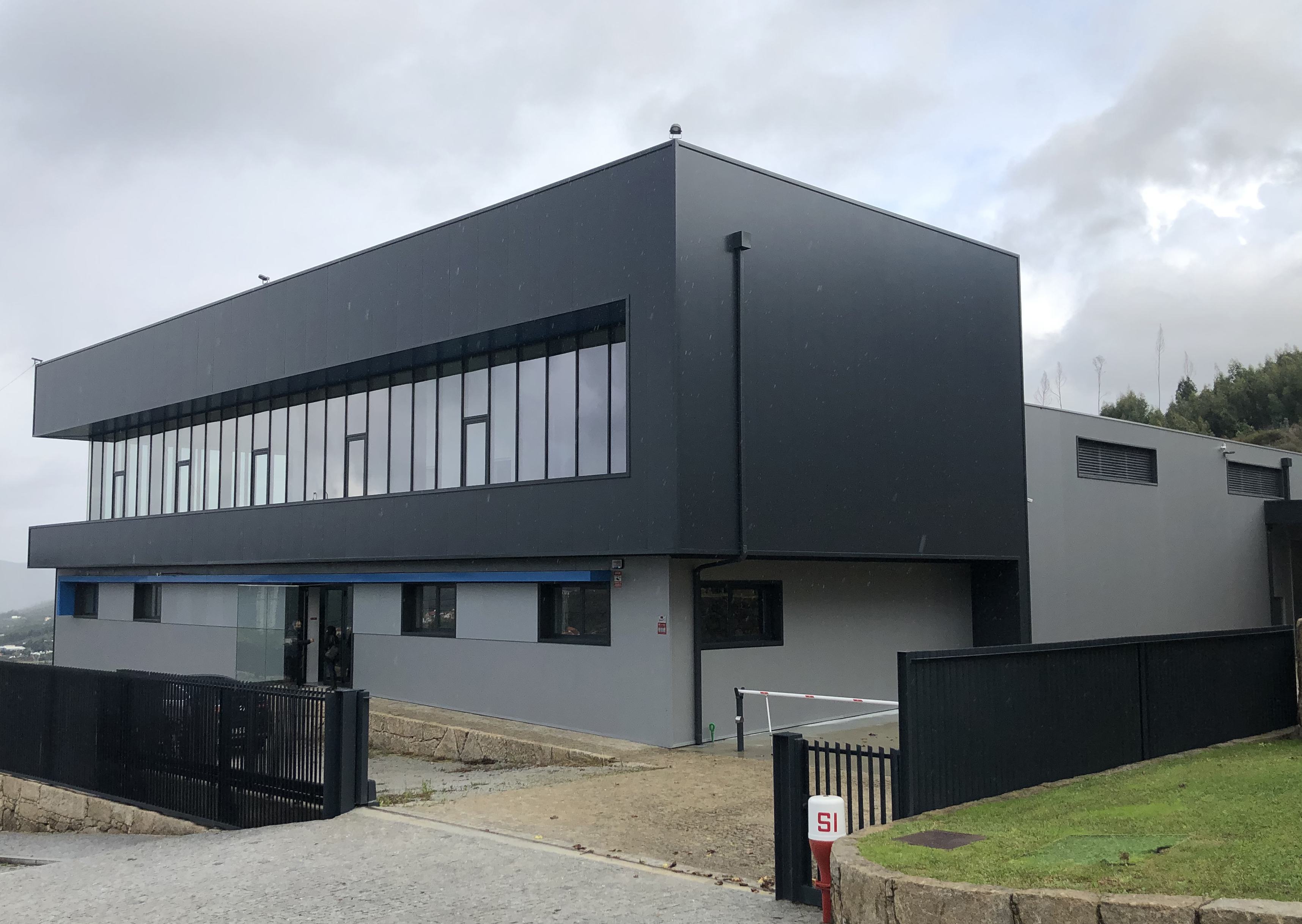 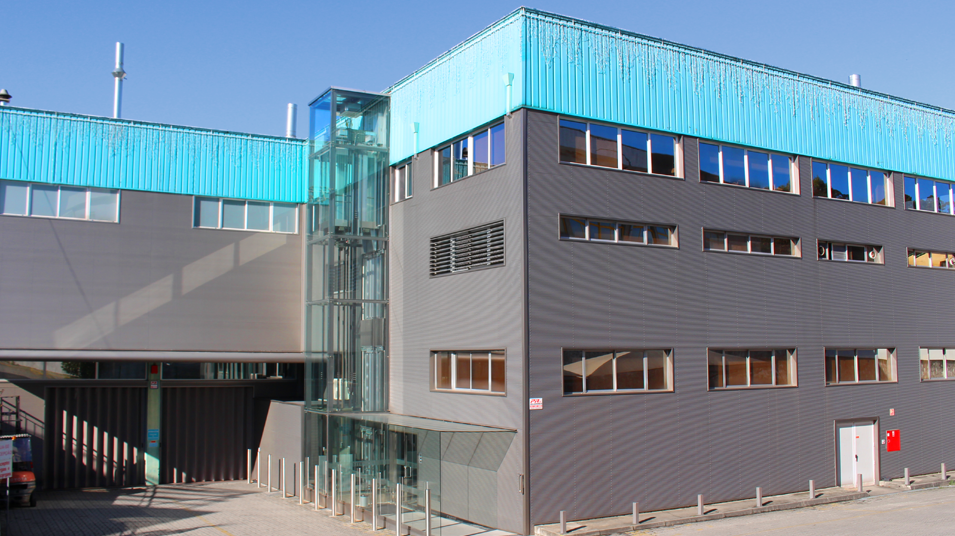 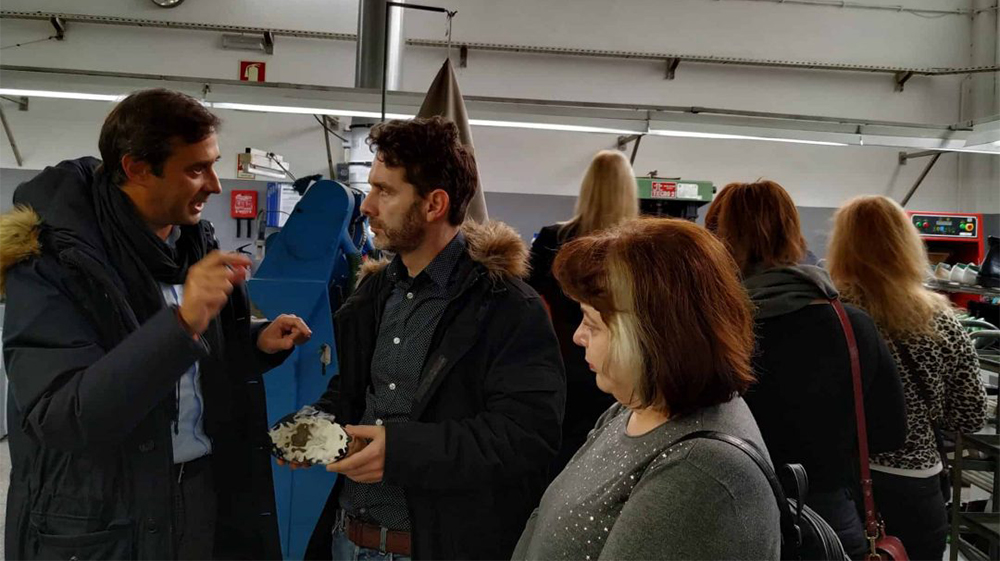 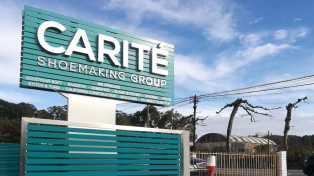 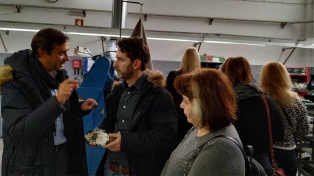 Carité sets an example for european researchers regarding ecological design. 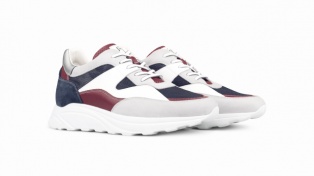 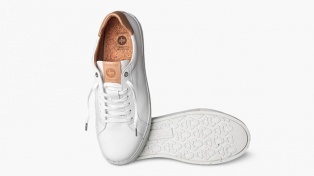 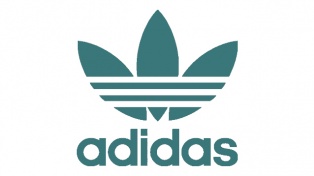 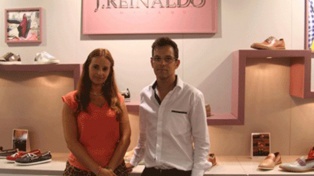 Betting on our own brands 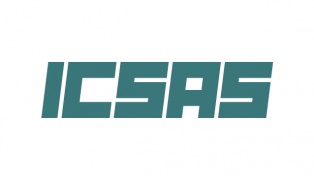 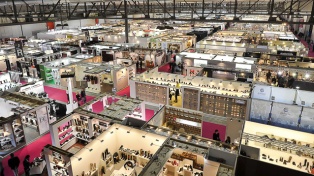 Out there searching for orders